Today women are making history every day by competing to be the best. Female athletes are strong and dedicated to pushing for equality in all sports. Not only are these women breaking records, but they open the way for women everywhere to compete.

Take a look below to get inspired by some of the top female athletes in history! 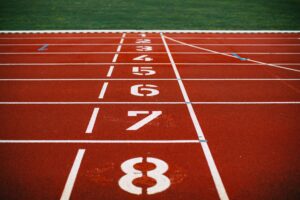 Jackie was a track star named the ‘Greatest Female Athlete of the 20th Century’ by Sports Illustrated. Her outstanding accomplishments were a 6-time Olympic medalist and three gold wins in the Heptathlon. She still holds the heptathlon record set in 1988! 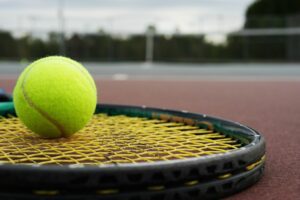 Billie is recognized as one of the greatest Tennis players of all time, with 39 Grand Slam championship wins in her career. After dominating the competition and advocating for equality in Tennis, Billie won a “Battle of the Sexes” match against Bobby Riggs in straight sets in 1973. 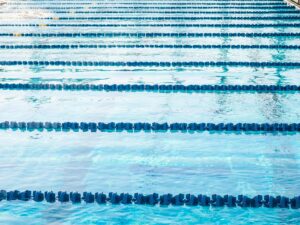 Olympic swimmer Jenny Thompson has won the most medals than any other female swimmer in history, winning 12 medals. Jenny won eight gold, three silver, and one bronze. Not only is she an Olympic champion, but also an anesthesiologist! 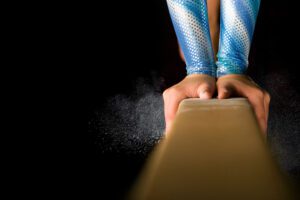 A former record-breaking gymnast from Ukraine won 18 medals, nine of which are gold. Larisa was the first woman to win nine gold medals and held the record for 48 years until Michael Phelps. 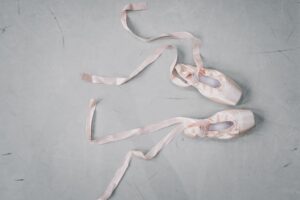 Misty wears many hats, such as author, broadway actor, and movie star, but she was also the first African American dancer for the American Ballet Theatre. She is an inspiration to many young dancers everywhere!

Record-breaking or not, these women are role models for younger generations to become the best at their passions. PCF is genuinely inspired by the accomplishments made by these female athletes and continues to stay posted on recent achievements.

PCF will be at the Digital Textile Printing Conference